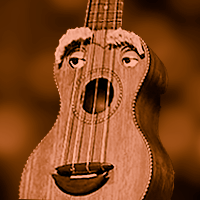 Tom Lieberman is a multi-faceted creative director and producer with over 40 years’ experience providing creative and production services for radio, television, stage, screen, as well as experiential and digital media. He has contributed to productions that have received numerous awards of distinction, including the Peabody Award, a Gold Lion from the Cannes Advertising Film Festival, and the 2006 Film Independent Spirit Award for Best First Feature. He is also the proud recipient of the 1966 Camp Teko Spirit Award. 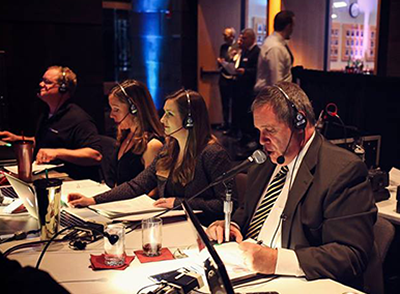 Tom’s neo-vaudevillian odyssey began at the age of 16, playing his original songs in the coffeehouses along the Mississippi River’s fabled West Bank in Minneapolis, Minnesota. By 18, he was touring professionally, and the youngest performer to ever appear in solo concert at the prestigious Walker Art Center. In the late 1970s, Tom, along with Tim Sparks and Prudence Johnson, formed the seminal vocal jazz trio Rio Nido, an association that resulted in the cult classic 1979 recording “I Like to Riff,” and continues today.

In 1976, Tom began a 10-year association with Garrison Keillor’s venerable public radio program, A Prairie Home Companion, where he became a regular contributor to the live, weekly broadcasts as a performer, writer, production associate, and the voice of El Muchacho Allegre (Happy Boy) Ajua-Brand Hot Sauce. Tom was featured on several APHC recordings, and his tenure with the program simultaneously reached both its highest AND lowest points when he was “asked” to hand over the utility guitar chair to the Country Gentleman himself, Chet Atkins.

Over the ensuing years, Tom has applied his creative & production talents to wide variety of media productions and campaigns on behalf of brands and organizations, from tiny to gargantuan. Notable projects include an ongoing association as story editor on original musicals for NEA Jazz Master Delfeayo Marsalis’ New Orleans-based Uptown Music Theatre; providing creative direction on numerous touring stage adaptations of children’s television shows such as “Sesame Street,” “Arthur,” and “Bear in the Big Blue House;” and serving as both Executive Producer and Music Supervisor on the independent feature film, Sweet Land, named one of that year’s “Top Ten” films of 2006 by publications including The Los Angeles Times, The Village Voice, and Entertainment Weekly. Tom also contributed original music to the film’s soundtrack, including a performance of his composition “Eskimo Kisses,” which was described by Variety reviewer Ronnie Scheib as, “a triumph of inventive storytelling.”

In recent years, Tom has returned to the performance stage, and has launched Ukulele Alley – a family entertainment brand starring everyone’s favorite talking ukulele, Luke the Uke. In addition to his ongoing association with Rio Nido, Tom performs both as a solo musical artist, and with his own group, Tommy & The Liebermen. His 2013 recording of original songs, “Common Denominator” was received enthusiastically by listeners, press & broadcasters worldwide, with Minneapolis StarTribune reviewers placing it on their annual “Top Ten Albums” list, describing it as, “bluesy, simmering, profoundly philosophical,” “gentle, playful, romantic and infectious,” and “a charming, eclectic album of original songs.” 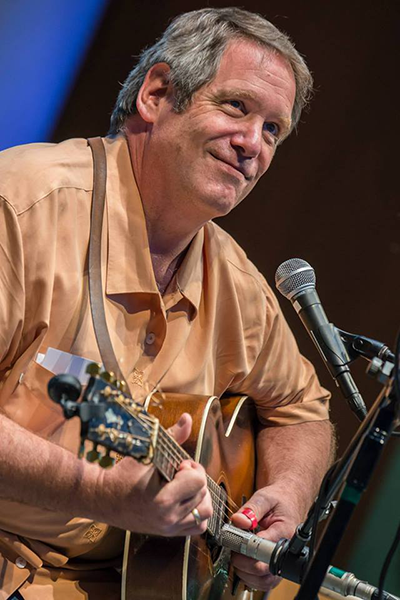